KITCHENER – The Waterloo Region District School Board announced Monday evening that it is changing its “staggered start” schedule for September.

The previous plan called for students to return to class in two separate cohorts. Group A was scheduled to start on September 8 and 9, while Group B would return on September 10 and 11.

The new plan shows no classes on September 8 and 9, with teachers using those days to prepare. Kindergarten is now scheduled to start on September 10 and 11.

For all other students, the first week of school has been postponed to the week of September 14.

However, the school board said staff members would contact classroom and distance students the previous week to “build relationships, establish routines and schedules, ensure the technology is in place and provide direction to distance learning ”. 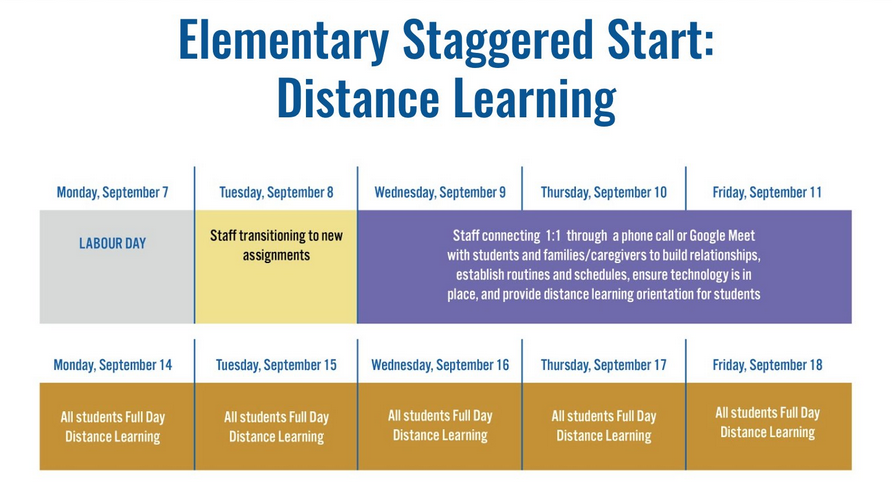 High school students who opted for the in-person / hybrid approach were also split into two cohorts. Group B will now start school on September 11, while Group A will start on September 17.

The only exception will be grade 9 students whose orientation days will be spread between September 9 and 10.

Although there are no classes on September 8, teachers will use this day to prepare for the semester. 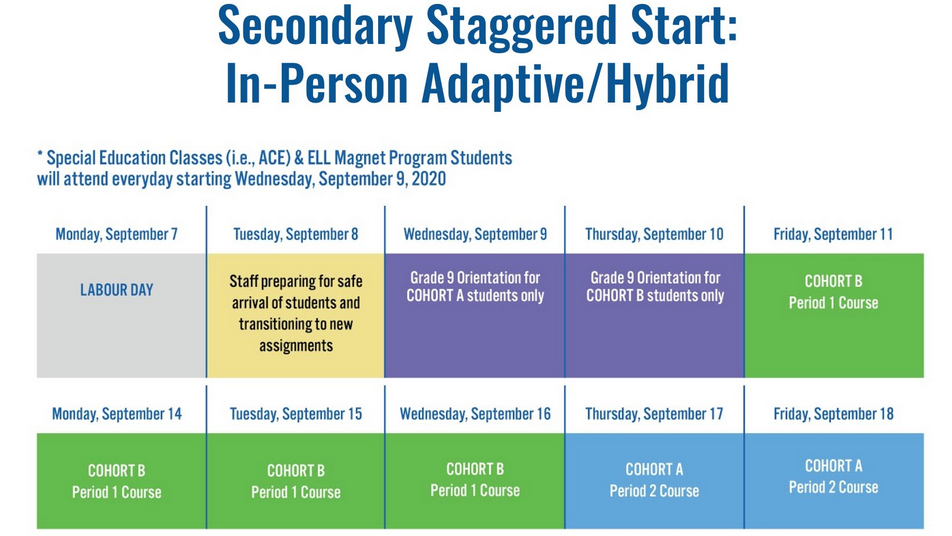 The first day of school for distance learning students will now be September 11.

Much like at the elementary level, the school board said teachers will contact distance education students on September 9 and 10 to ensure they are ready for the new school year. 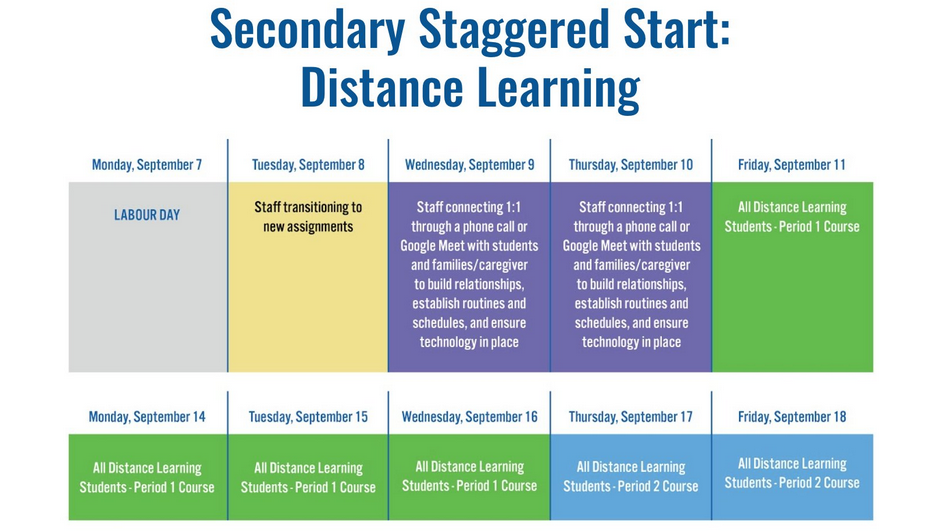 This latest report indicates that more than 8,900 primary school students will participate in distance education. The school board says it has divided this program into five programs: Pre-Kindergarten and Cycle Two, Elementary, Cycle One, Intermediate, and French Immersion (ranging from Grades 1 to 8).

They say that all French immersion students will be in the same program to “maximize the use of our distance French teachers” and that teaching time and subjects taught will be communicated to parents the week of September 8.

For elementary school students, applications will be assessed on November 10 and February 3.

For secondary school students, these requests can be made between each semester in November, February and April. 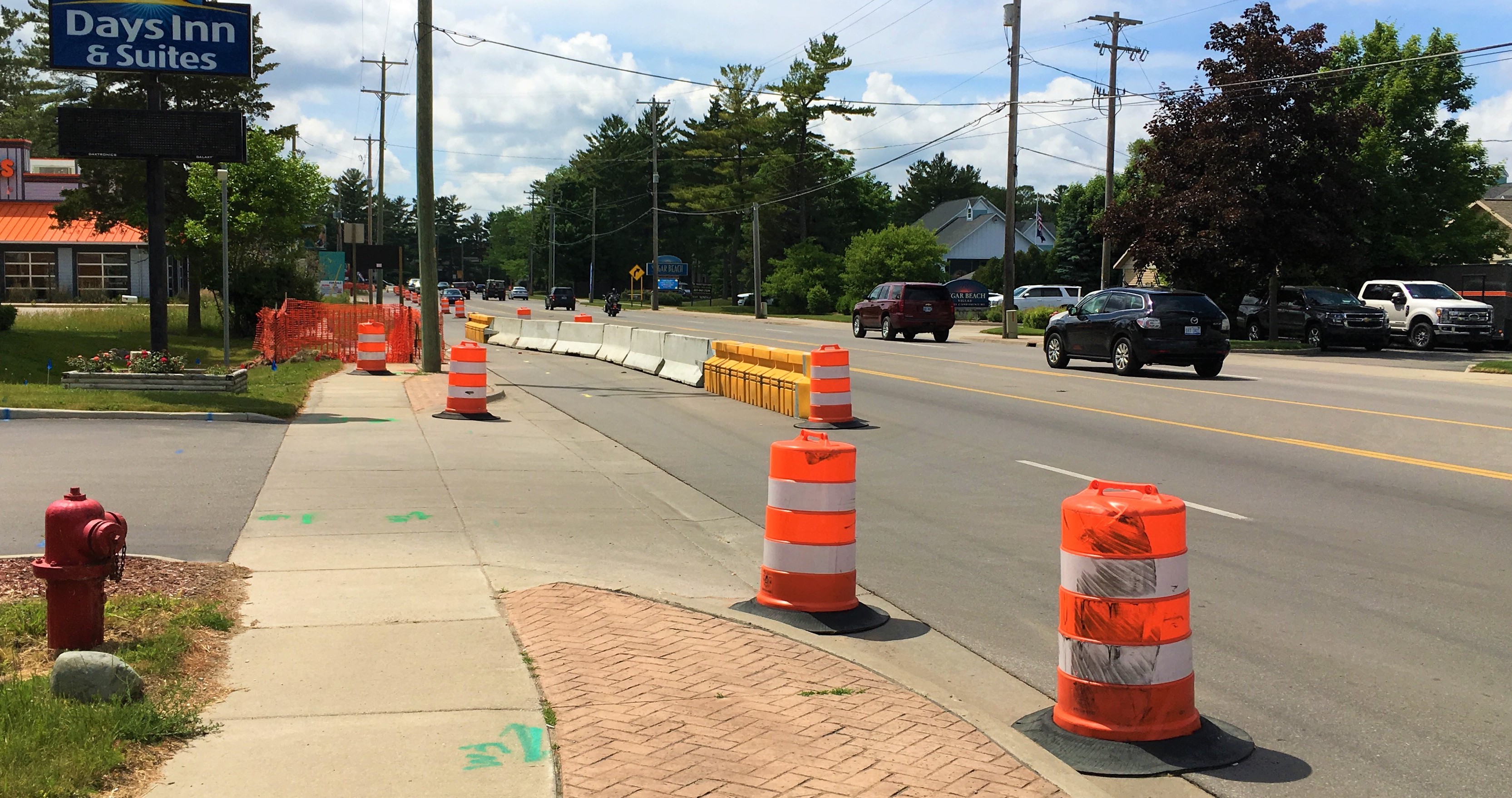