This is one of the new jerseys that we are introducing in the AW21 CC.Mamnick range of cycling jerseys. Expect the first parts to be available tomorrow. Produced in very few numbers, the most exclusive kit in the world today and proven at UCI World Tour level 🌍 #keepyompin pic.twitter.com/7WyuBQPZlP

Anyone remember that interesting advertisement, shall we say, from Sheffield-based cycling clothing company Mamnick?

In case you missed it, in October, Mamnick released a new line of jerseys accompanied by a controversial Twitter ad and featuring a gun.

(Of course, drawing parallels between cycling and military combat isn’t a new idea – just listen to any cycling commentator.)

When complaints inevitably started pouring in, the brand attempted to keep the edgelord vibe going with a series of non-PC, “hell with the consequences” responses.

They also kill bad guys like Osama Bin Laden, so it’s not all bad news.

Sorry to disappoint you, Joanna.

We will decide what is appropriate in terms of marketing and marketing risk taking. We will deal with the consequences (if any) of doing so.

Nor are we going to curl up or be summoned by the Twitter crowds of the eternally offended.

Well, it turns out there are consequences. The Advertising Standards Authority has contacted Mamnick owner Thom Barnett that the ad violates the UK Advertising Code.

According to the letter, Barnett has until January 17 to remove the ad. As you might expect, Mamnick posted the confidential letter on his Twitter account, along with the offending promotional photo (bet the characters on the American teen sitcom from the ’80s think this guy is the coolest).

The latest news from ASA regarding the attached image for those interested … pic.twitter.com/jdjaxFZ7T3

While it seems like this is exactly what the clothing company wanted to happen when they released the original ad, I wonder if it will retain its ‘edgy’ character when the sanctions start to roll in. ‘apply. 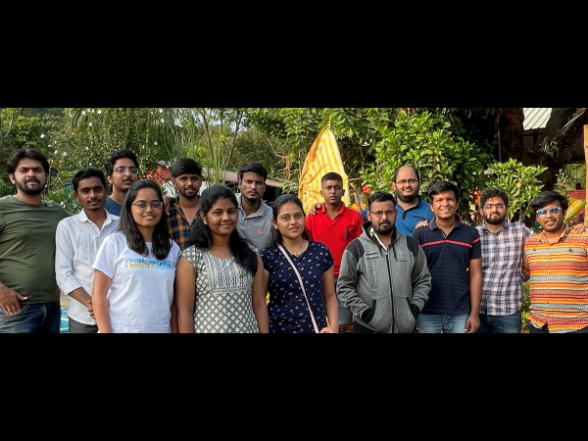 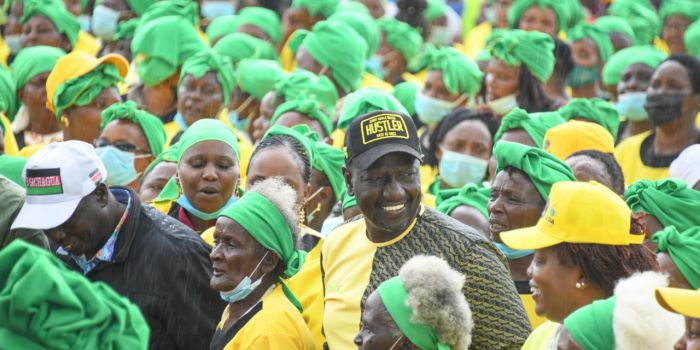