In an apparent frenzy, the is on the verge of losing an additional 38 hectares of forest land as the (MMRDA) is firm on the start of the multimodal Virar-Alibaug corridor. As a single corridor for several modes of transport such as rapid bus transport (BRT), metro and cars, the Virar-Alibaug road will also have provisions for utilities such as water, sewer and water pipes. gas along the same corridor.

According to an earlier plan, more than 110 hectares of forest land, including a plot of 14 hectares of (SGNP), was to be used for the corridor, but the plan had to be changed because the state wildlife council strongly opposed it.

In addition, the multimodal corridor will connect to the Mumbai Nagpur Samruddhi Mahamarg, for which the state has lost 550 hectares of forest land, of which 220 hectares are in .

The ambitious corridor, which is expected to cut travel time between Virar and Alibaug in half, has been split into two phases. Designed to decongest the metropolis and promote new growth poles in the city’s hinterland, its phase 1 will see the construction of a 98.5 km eight-lane highway between Navghar in the district of Palghar and Balavali in Raigad. Its phase 2 will be a 29.9 km link from Balavali to Alibaug. The corridor will be 99 m wide, with a 30 m metro line running on the median.

The MMRDA has already submitted a detailed project note to the Ministry of Environment and Forests (MoEF), indicating in a note that while various alternative routes have been studied for the proposed corridor, the finalized one is based on the rationalization of various alignments. techno-economic and environmental. The factors.

The MoEF note states that the Mumbai metropolitan area is one of the fastest growing metropolises in India with a population of 19 million; it is ranked as the sixth largest metropolitan area in the world. â€œBeyond Greater Mumbai, the other regions of the MMR, viz. Thane, Navi-Mumbai and Mira-Bhayander have also experienced economic growth. The region’s primacy in the economic well-being of India cannot be underestimated, â€the note said.

The environmental activist D Stalin of the NGO Vanashakti declared: â€œThe decimation of forest lands continues under one pretext or another. The state government has no desire to explore the option of saving forest lands. Instead, he takes each project through forests or mangroves. The idea is to make these areas vulnerable to construction at a later stage.

According to activist Zoru Bhathena, â€œour government doesn’t care about forests. If the government is successful, it will convert all forests to SRA plots. The government does not do development; it performs irreparable destruction.

The Mumbai metropolitan area is set to lose an additional 38 hectares of forest land as MMRDA is firm on the start of the Virar-Alibaug multimodal corridor.

Stating that the national park must be protected at all costs, environmentalist Debi Goenka said: â€œThe amount of land that will be needed is not very relevant in the case of linear projects, as roads and railways fragment the land. wildlife habitats. As a result, a large number of animals are killed when crossing these wide barriers at high speed. The existing right-of-way, since it has not been used for decades, is still part of the forests and is still used by wildlife. 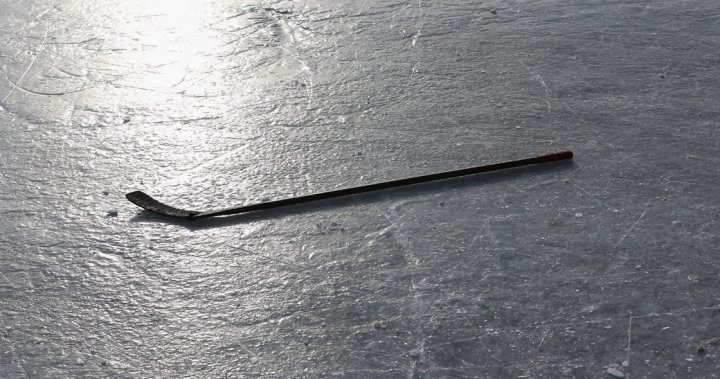