Howard Smith, director of Ralph Lauren, resigns for violation of the code of ethics

Nicole Fredericks and Ilse Westera scored as Old Dominion (No.18) (10-3, 4-1) took a two-goal lead and held off Providence 2-1 on Friday in a Big East game in Rhode Island .

Both Monarchs goals were scored from the penalty spot. Fredericks scored with assists from Alice DeMars and Frederiq Zandbergen in the 22nd minute, and Westera knocked over a Delphine Le Jeune ball in the 54th.

Amanda Collins scored with a time almost elapsed for the Friars (5-9, 1-4), but ODU’s Cam MacGillivray made six saves for the win.

It was Jones’ fourth career shutout. Curran scored in the eighth minute and Snead in the 33rd to condemn the Dragons (5-10, 2-2).

Stephanie Hoke, the first to graduate from Colonial High School, scored a golden goal at 3:13 of overtime to take Virginia Wesleyan (4-7, 2-3 Old Dominion Athletic Conference) to a 1-0 victory at Ferrum (3- 11, 0-4). Goalkeeper Maura Bridges, a Hickory High School graduate, only needed one save to secure the victory.

In the 51st minute, Luis Grassow directed a pass from Robert Screen. In the 73rd minute, Enzo Mauriz scored in the box after a cross from Screen and a pass from Martin Soereide.

Leo Afonso scored on an assist from Michael Tsicoulias in the 54th minute, and the Cavaliers took a 2-0 lead on a goal against his side Wolfpack in the 58th.

NC State’s Jamie Smith scored in the 64th minute to halve the deficit, but U.Va. goaltender Holden Brown made two saves in the last minute to preserve the win.

Both goalies, Kasey Perry of the Monarchs and Abby Stapleton of the 49ers, made five saves in 110 minutes. ODU dominated Charlotte 10-8.

It was Perry’s sixth shutout this season.

The Florida State No.1 defeated Virginia Tech 2-0 at Blacksburg, thanks to goals from Beata Olsson in the 31st minute and Jaelin Howell in the 70th.

Kaitlyn Cassity scored in the fourth minute and assisted on Savannah Baer’s goal in the 38th for the Royals (3-5).

Marlena Meyer had a hat trick and Bianka Zeitvogel scored two goals for the Big Blue (4-6), a Division II program from West Virginia.

ODU climbed alone to third place in the C-USA East Division. The top four teams from both divisions advance to the tournament, which takes place November 19-21 at the ODU Volleyball Center in Norfolk.

Sgherza took 42 swings and made five mistakes for a season high 0.452 attacking percentage. She had 13 digs for the seventh double-double of her career and her second this season.

Kira Smith had 13 kills, while Western Branch High alumnus Hailey Duncan and Myah Conway had 11 each. Also for ODU, Jordan Daniel had 21 digs and Teresa Atilano 52 assists and seven digs.

Shonte Seale had nine kills for the Spartans (7-11, 3-4 Mid-Eastern Athletic Conference), while Rachel Williams had six. NSU is on its longest winning streak since 2016 and has its most wins in a season since 2016.

Nicole Rodriguez tallied 12 digs, while Caris Cross tallied 21 assists for the Spartans. The Bulldogs fell to 0-16, 0-7.

Tara Enneking won the 200 breaststroke and the 200 IM in ODU women.

Three William & Mary players advanced to the round of 16 in the Intercollegiate Tennis Association’s Atlantic Regional Qualifiers at Liberty Courts in Lynchburg.

Finbar Talcott beat opponents from Radford and Virginia Tech to earn his place, while Daniel Pellerito and Sebastian Quiros each won once.

The tribe’s Harrison Brown, Chen Ruo, and Joseph Brailovsky each won once before losing.

The last eight singles players will qualify for the Super Regional set next weekend at ODU.

Pellerito and Talcott won an 8-3 pro set against a pair of James Madison’s to reach the round of 16 in the doubles.

William & Mary’s men placed fifth out of nine qualifying teams on Friday at the Panorama Farms XC23 Invitational in Earlysville.

Norfolk State did not have enough riders to qualify for the team standings, although junior Meshack Kipchirchir (25: 28.9, 41st) and second student Evans Cheruiyot (25: 30.1, 42nd) led the Spartans.

NSU did not advance to the team standings, but Fridah Koech was the fastest Spartan, placing 28th in 18: 27.0.

Next Overview of the region / state: the 4th CNU brings the women's football record to 11-0 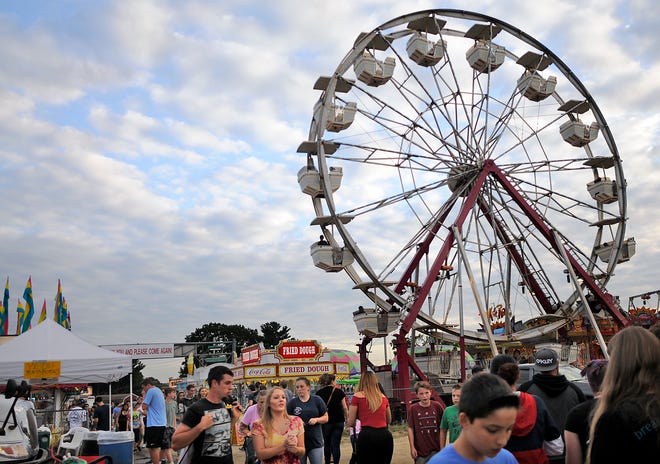 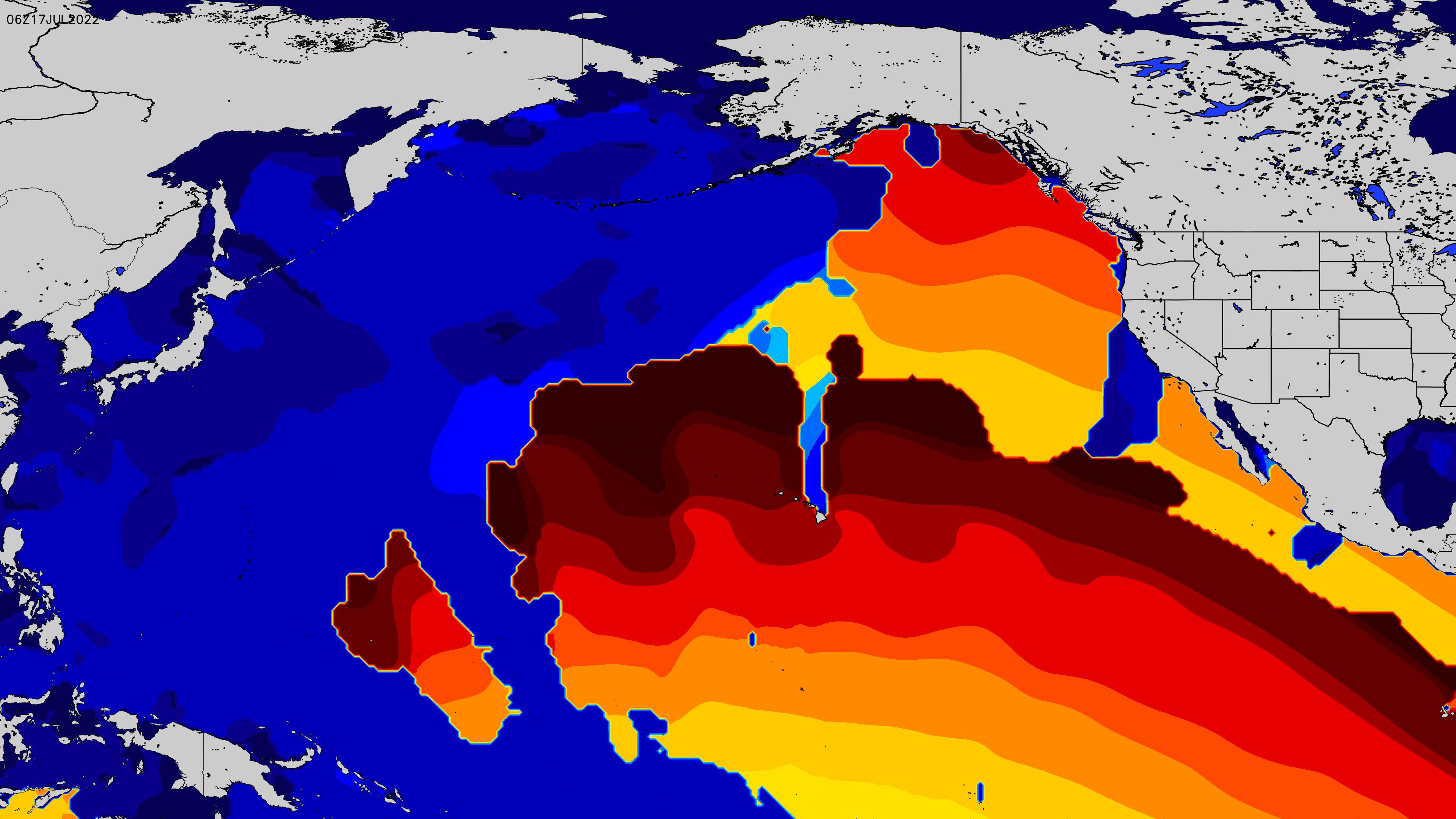 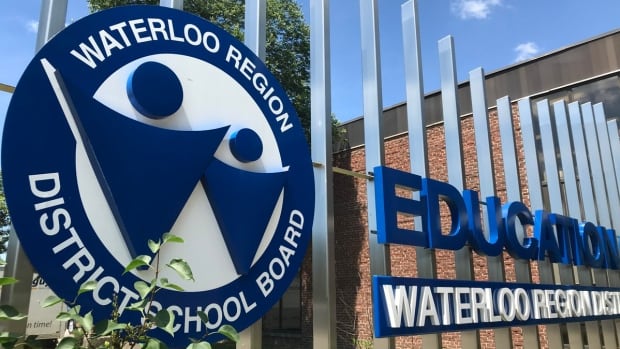 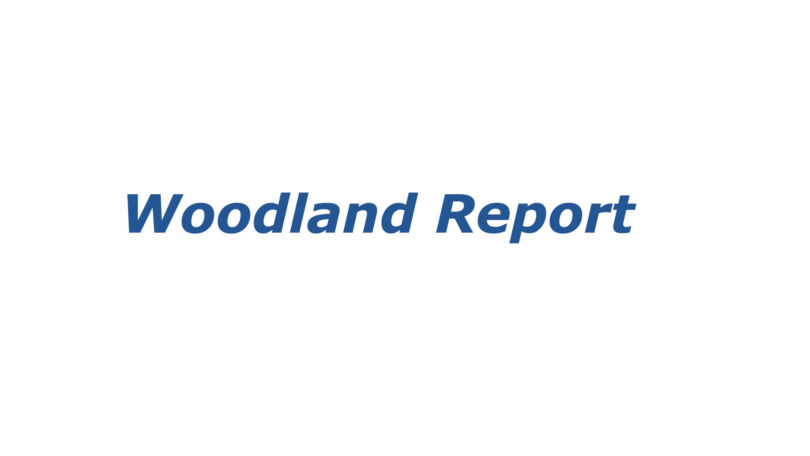