Thomas Nelson CC will expand his sports program – The Virginian-Pilot

The Hampton Roads Sports Hall of Fame has announced that Mark West, a former Old Dominion basketball star, is in the 2021 Induction Class.

West, an ODU Hall of Fame inductee, was a three-time All-American basketball player who twice led the country in blocked shots. For his college career, he finished with 446 blocks (first in program history), 1,113 rebounds (second), 55.9 penalty shootout percentage (third in program history) and 1,308 points (28th).

West played 17 NBA seasons for seven teams, including the Phoenix Suns, 1993 Western Conference champions. His career shooting percentage (.580) is the third in NBA history. Since 2001, he has held several positions for the Suns and currently serves as Director of Alumni Relations.

The ECHL Norfolk Admirals have announced that their Blue vs. Gold training camp game will take place at 7:30 p.m. on October 15 at Scope Arena.

Admission is free and open to the public, who will see Coach Rod Taylor’s team for the first time since the pandemic prompted Norfolk to drop out of competition in March 2020. New merchandise will be available.

The Admirals’ opener, their first game as a Carolina Hurricanes affiliate, is on October 22 at Scope against the Reading Royals.

In the 39th minute, Old Dominion got the first corner kick of the game. Emily Roberts managed to recover a body from Carla Morich’s kick. Riley Kennett bounced the ball, sending a shot into the far corner of the net, just out of reach of WKU goalkeeper Alexis Bach.

The No.9 Hokies continue their streak

No.9 Virginia Tech scored four second-half goals, the first two by Jacob Labovitz, to defeat No.23 Louisville 4-2 at Blacksburg.

Boston College took the lead in the sixth minute when Aidan Farwell sent a shot into the right side of the net.

But U.Va. responded in the 17th minute. Freshman Michael Tsicoulias ran to midfield and was fouled while passing the ball forward, but play continued as it was to U.Va’s advantage. . Freshman Kome Ubogu chased the ball and shot it at the Boston College goaltender. The ball went back to Afonso, who sent it into the open net.

Virginia took the lead in the 61st minute when graduate student Daniel Wright crossed the ball down the left side of the pitch for Afonso, who sent a header into the net.

ODU No.17 brings his winning streak to five

No.17 Old Dominion extended their winning streak to five games with a 2-0 win on Friday over Georgetown in Norfolk.

Aubrey Mytych gave ODU (9-2, 3-1 Big East) a 1-0 lead in the 14th minute thanks to an assist from Ilse Westera, who doubled the advantage in the 41st minute on a pass by Evelyn Murray.

The Hoyas (6-6, 1-3) got six saves from Ciara Weets. ODU’s Cam McGillivray made just one save as the Monarchs outscored Georgetown 22-3.

Mollie Schuma, Lauren Curran and Sally Snead each scored for William & Mary (2-7), but Richmond scored two goals in the fourth quarter to beat the visiting tribe 4-3. Curran scored for the fourth game in a row.

The Spiders (4-8) scored twice in the first 10 minutes of the final period to take a 4-2 lead. Madi Hyatt recovered from a deviation and scored in the right boards in the 50th minute. Four minutes later, Olivia Frazier tapped in a penalty corner to bring the lead to two.

Snead scored his second goal of the season with 3:38 remaining to bring the Tribe down to 4-3. The tribe had a playing advantage over the 1:10 final after a yellow card in Richmond but couldn’t even shoot.

The Spartans ended a five-game losing streak in which they had failed to win a set.

Isabelle Gaudet punctuated the back line of the Marlins with 11 recoveries against the Hornets (4-13, 1-7).

ODU falls to Charlotte at the opening of the series

Kira Smith had 12 kills, Teresa Atilano had 30 assists and Jordan Daniel had 14 digs for ODU.

Jackets # 18 beat U.Va. despite the efforts of Princess Anne

The Cavaliers were led by Princess Anne High School alumna Jayna Francis, a junior outside hitter who landed seven kills on 16 swings and added one block.

Cape Fear Community College won a 3-0 home victory over Bryant & Stratton in Virginia Beach. The loss sent the Bobcats to 8-8.

Old Dominion’s Yuliia Starodubtseva and Tanya Sasnouskaya eliminated a seeded team for the second time in two days, defeating eighth-seeded Reilly Tran and Alle Sanford, 6-2, 6-2 to reach the semi-finals of the Intercollegiate Tennis Association Women’s All- US Championships.

The victory over the nationally ranked 15th tandem, following Thursday’s triumph over the number 1 seed from Oklahoma, saw the non-seeded Monarchs advance to Saturday’s semifinal at 1 p.m. 30 vs. non-seeded Victoria Flores and Janice Tjen of Pepperdine in Mount Pleasant, SC.

Old Dominion’s Nicola Vidal and Luca Maldoner were 1-1 and 0-2 in singles, respectively, at the ITA Men’s US Championships in Tulsa, Oklahoma.

William and Mary excelled at the River City Open tennis tournament at Collegiate School’s Robins campus in the Richmond area, going 13-3 in singles and 5-0 in doubles on Friday in the individual tournament.

Two doubles Tribe teams went 2-0 in their respective groups: Joseph Brailovsky and Chen Ruo in the yellow draw, and Finbar Talcott and Daniel Pellerito in the pink.

Francois Le Tallec of Old Dominion also went 2-0 in a tournament with many Division I programs.

South Virginia spoiled the season opener for host Virginia Wesleyan by winning a double encounter on Friday. The score for women was 146-116, while that for men was 195-61.

Rookie Lauren Hendricks was the only Marlin to win two individual events. She won the 50 backstroke in 30.37 seconds and the 100 freestyle in 56.63.

Another VCU guard is injured

VCU has announced goaltender Jarren McAllister tore his anterior cruciate ligament in his knee and will miss the season. He was out of it all last season with an ACL injury to his other knee after averaging 2.7 points and 1.3 rebounds per game in 16 games during the 2019-20 season.

The Rams also miss backcourt contributors Jamir Watkins, who has a torn ACL, and Ace Baldwin, their starting point guard, who is trying to recover from an Achilles tendon injury. 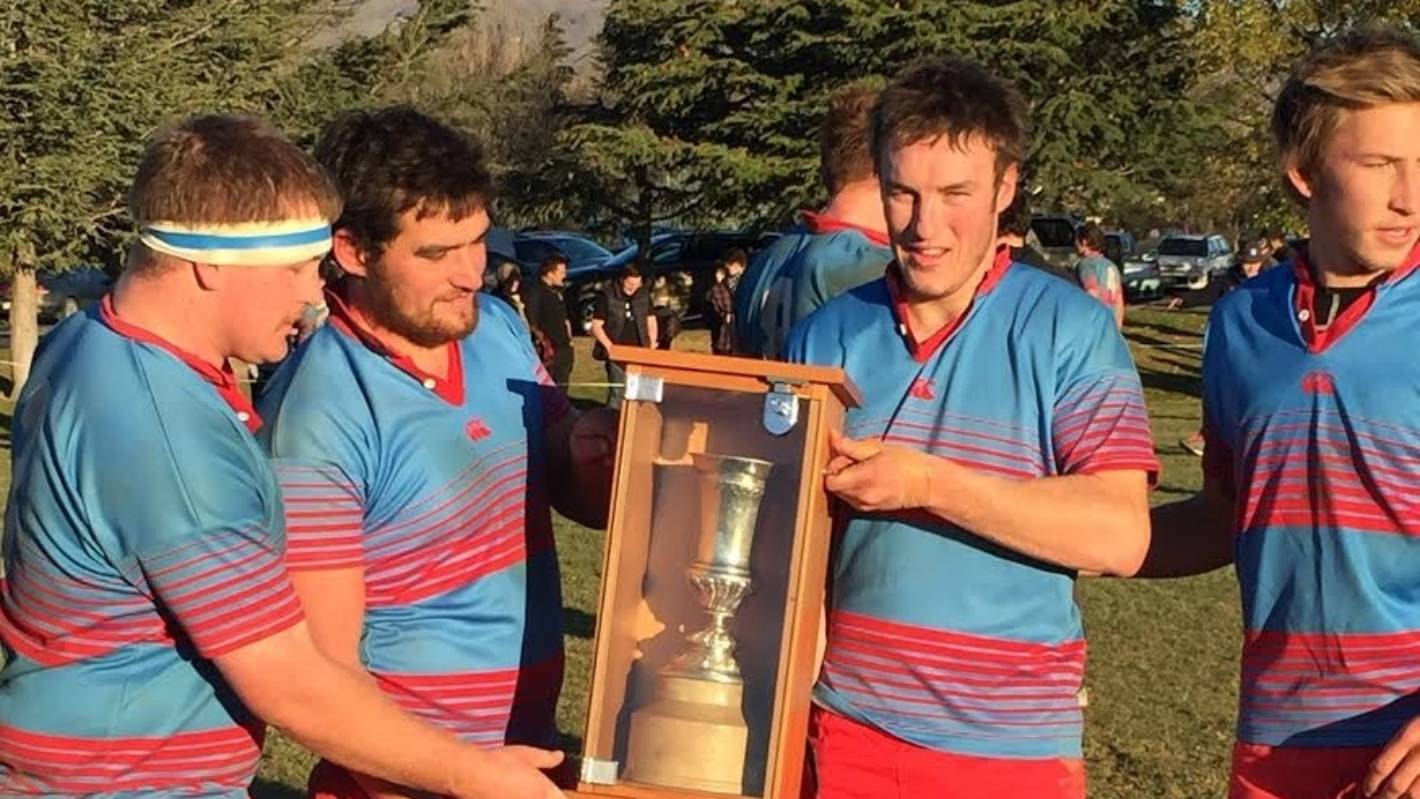 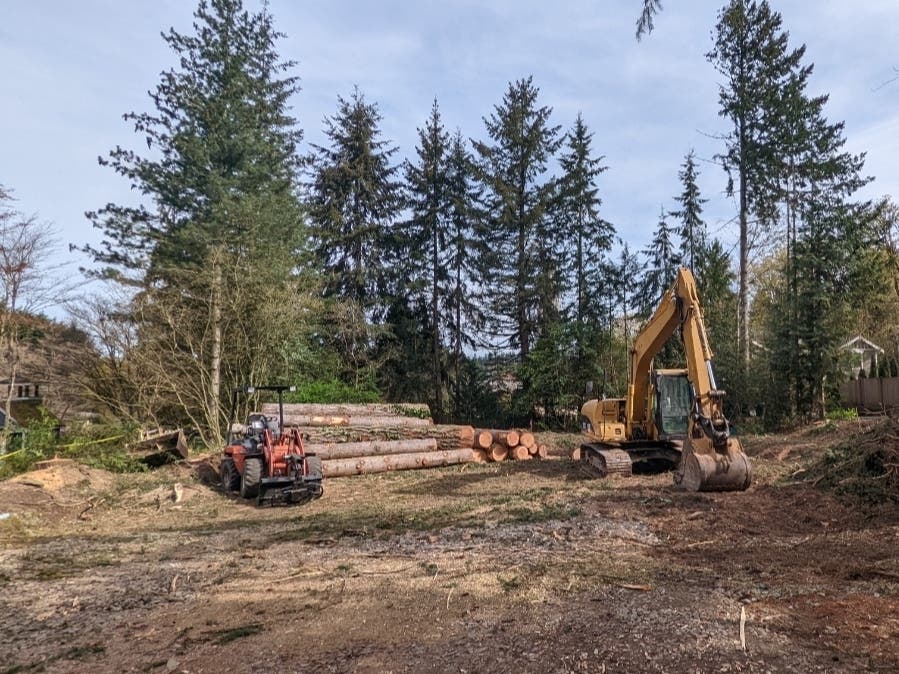