The notices were served on PPP leaders for attending a public rally held here on Tuesday at Kabootar Chowk on Ring Road.

The ECP called on PPP leaders to appear in person or through their lawyer on December 3, according to the notice issued by the regional election commissioner / district monitoring officer Peshawar.

“It was noticed that you addressed a” jalsa “in Peshawar on November 30 in Kabootar Chowk, in violation of article 30 of the code of conduct of political parties”, however indicates the opinion addressed to the president of the PPP , Bilawal Bhutto-Zardari. Provincial PPP President Najamuddin Khan.

Article 30 of the Code of Conduct for Political Parties states: “Public gatherings, processions and car gatherings will be prohibited in the context of elections to local bodies. However, applicants can organize corner meetings and for this purpose they must inform the local administration in advance so that the necessary security measures can be taken. “

According to the ECP code of conduct released on November 4, the president, prime minister, chief minister, governor, president and vice-president of any assembly, the president and vice-president of the Senate, federal and provincial ministers, advisers to the prime minister or the chief Minister or other public office holder should not travel to the area of ​​a local council to announce a development project or to solicit or campaign for a candidate or political party.

“You are therefore called to appear in person or through your lawyer to explain your position for violating the code of conduct and the guidelines of the ECP on December 3 in the office of the regional election commissioner / monitoring officer of the Peshawar district “, reads the notice served. on the president of the PPP.

It is relevant to mention here that according to the code of conduct of the ECP, all executive authorities of the federation and the provinces must not announce any development project or use state resources in local elections intended to influence the election in favor of a particular candidate. .

The ECP made all arrangements to conduct the first phase of elections for local bodies in 17 districts of the province, including Buner, Bajaur, Swabi, Peshawar, Nowshera, Kohat, Karak, Dera Ismail Khan, Bannu, Tank, Haripur, Khyber, Mohmand, Charsadda, Hangu and Lakki Marwat on December 19.

Elections for local bodies in the other districts would be held on January 16. 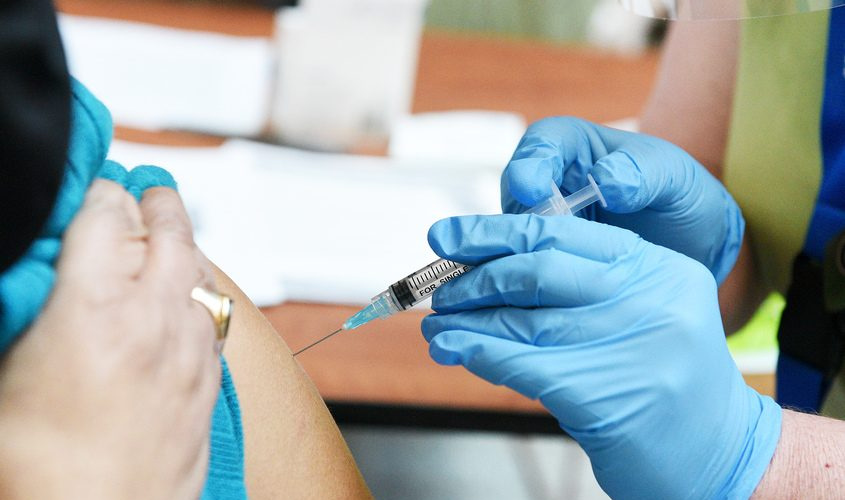