For Lake Region State College, there is still a long way to go as the Royals are one win away from playing for the NJCAA Division I Region XIII men’s basketball title.

Lake Region will play at North Dakota Science Thursday night for a berth in the title game.

The Royals reached the semifinal of the Region XIII tournament with an 81-73 victory over Bismarck State College on Tuesday night.

The Lakes Region has had a successful season posting a 15-8 record. The Royals have also won seven in a row.

“It’s been a really good year for us,” said Lake Region coach Jared Marshall, now in his sixth season. “With the limited training we’ve had and the condensed season, we’re really happy with this team. We start to click at the right time.

The Royals list also has a lot of local flavors.

“We rely on these kids a lot,” said Marshall, who recently won his 100th game in Lake Region.

Henningsgard is responsible for much of the team’s success, added the Lake District coach.

“He’s a natural leader and the guys really respond to him,” Marshall said. “He finds ways to have a positive impact on the game.”

Science arrives in the regional semi-finals with a 15-6 record. The Wildcats and the Lakes Region have played three times this season, with Science winning twice. Lake Region won the third game, 67-55, on March 7 in Wahpeton.

“It will be a game of contrasting styles,” said Marshall. “They are one of the best scoring teams in the country. They want to go up and down the court.

Lake Region is a young team this season, with just three sophomores.

The Royals have signed zone four players for next season, including Jagger Worley of Langdon-Edmore-Munich, Blayne Anderson of Benson County, Noah Fredrickson of Powers Lake, who reached the State of the State Class B tournament. North Dakota this season; and Gage Pollestad from Drayton / Valley-Edinburg. 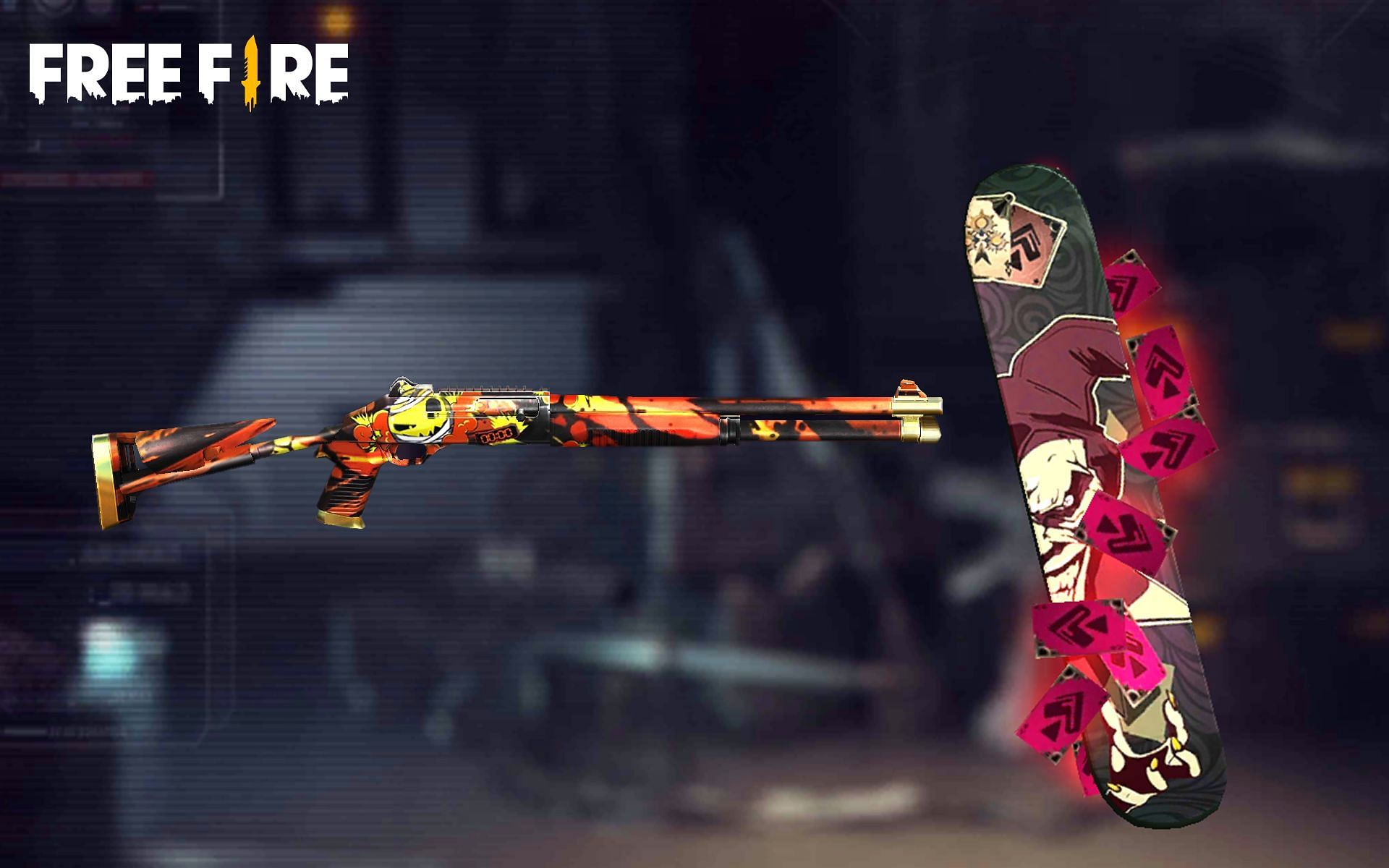