CUDDALORE: A panchayat in Cuddalore district called on the government of Tamil Nadu to declare the district as a region prone to natural disasters with the aim of obtaining financial assistance from state and Union governments and other funding bodies immediately in addition to quickly implementing relief and rehabilitation measures in the aftermath of any eventuality.
Vadakkuthu panchayat president K Jagan in a memorandum submitted to secretary (rural development and panchayat raj) Gagandeep Singh Bedi said Cuddalore district has been frequently affected by natural disasters. The tsunami ravaged the district in 2004, followed by flash floods in 2005, Cyclone Thane in 2011 and relentless rains and flash floods in 2015, he said.
“Declaring Cuddalore as a disaster-prone district will allow the state government to allocate funds for relief and rehabilitation work without any delay. In addition, the Union government and other funding agencies will release the funds quickly. funds for disaster-prone areas in case of contingency, ”Jagan said.
He said residents of the district have been strained due to frequent disasters. “Disasters damage crops and properties worth several crore rupees and disrupt the normal life of people. As a result of disasters, people here have to wait for help from the government. Often times, much needed help arrives late, ”he said. noted. 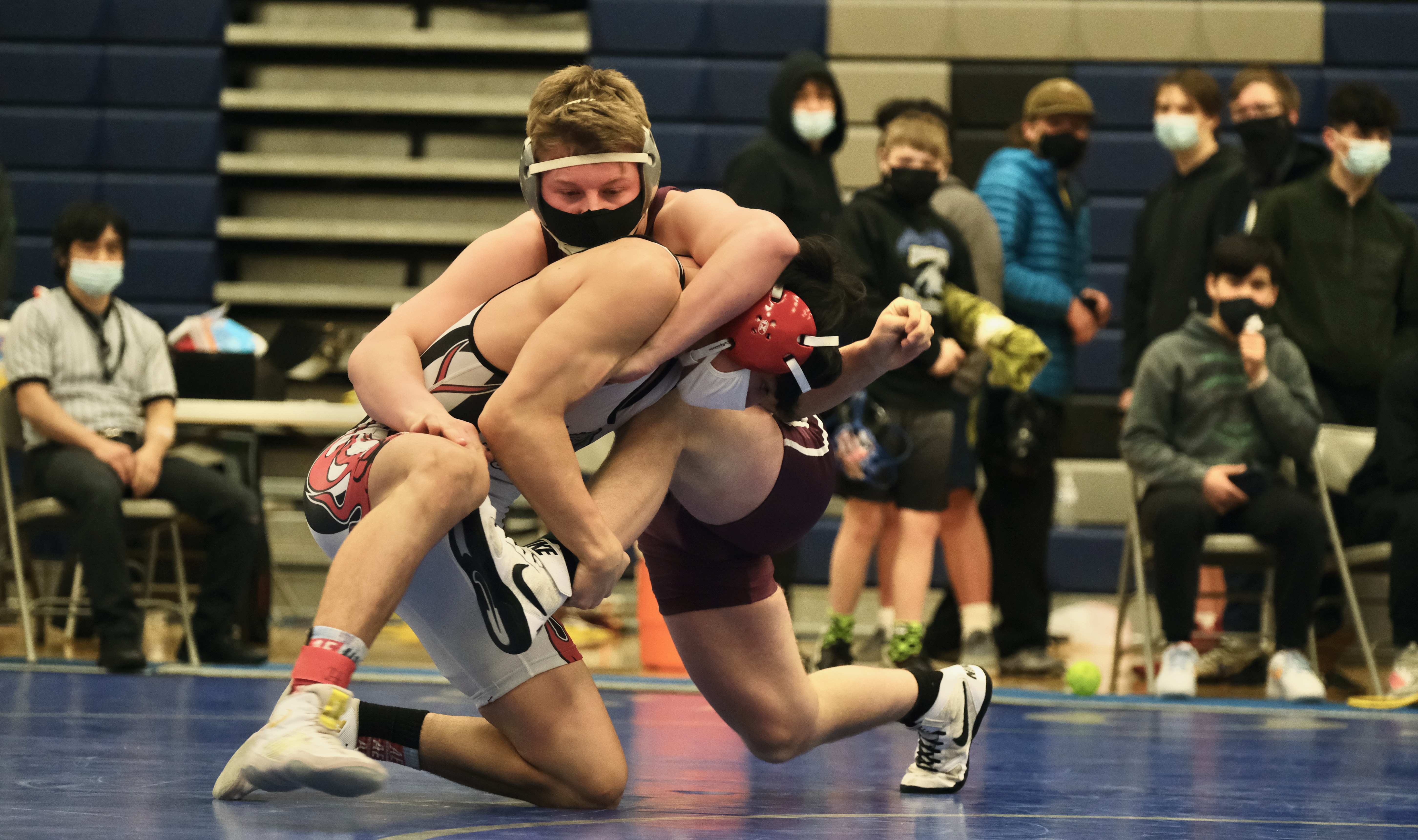