BENGALERU: The ruling BJP and the opposition Karnataka Congress have launched a QR code poster war to trade corruption charges against each other.

The authorities have urged the personnel departments of the BBMP to remove the posters from the walls of Bangalore establishments. BJP MLC M Ravikumar said: “Congress leaders set up our CM to run campaigns, they should make their payments to Rahul Gandhi.”

“Siddaramaiah needs a watch (referring to the Hublet watch scandal) and lets them pay for it. Former President Ramesh Kumar has publicly stated that they have amassed wealth for four generations, they are paying it. While criticizing the CM, there should be dignity,” said MLC Ravikumar.

Priyank Kharge, congressman and media officer, said the “PayCM” campaign is not personal. Anything discussed in the public space is picked up for campaigning, he argued.

The poster allegedly released by the BJP containing the photos of Siddaramaiah and Shivakumar asks people to scan the QR code for uprooting both from the state to loot the state and destroy the system. He also describes down below that the two discuss how to destroy the state, spread lies, and disturb the peace.

Meanwhile, Bommai demanded a report on the posters that suddenly appeared from the Interior Ministry.

Next Capital Region State Parks Receive Over $3 Million in Grants 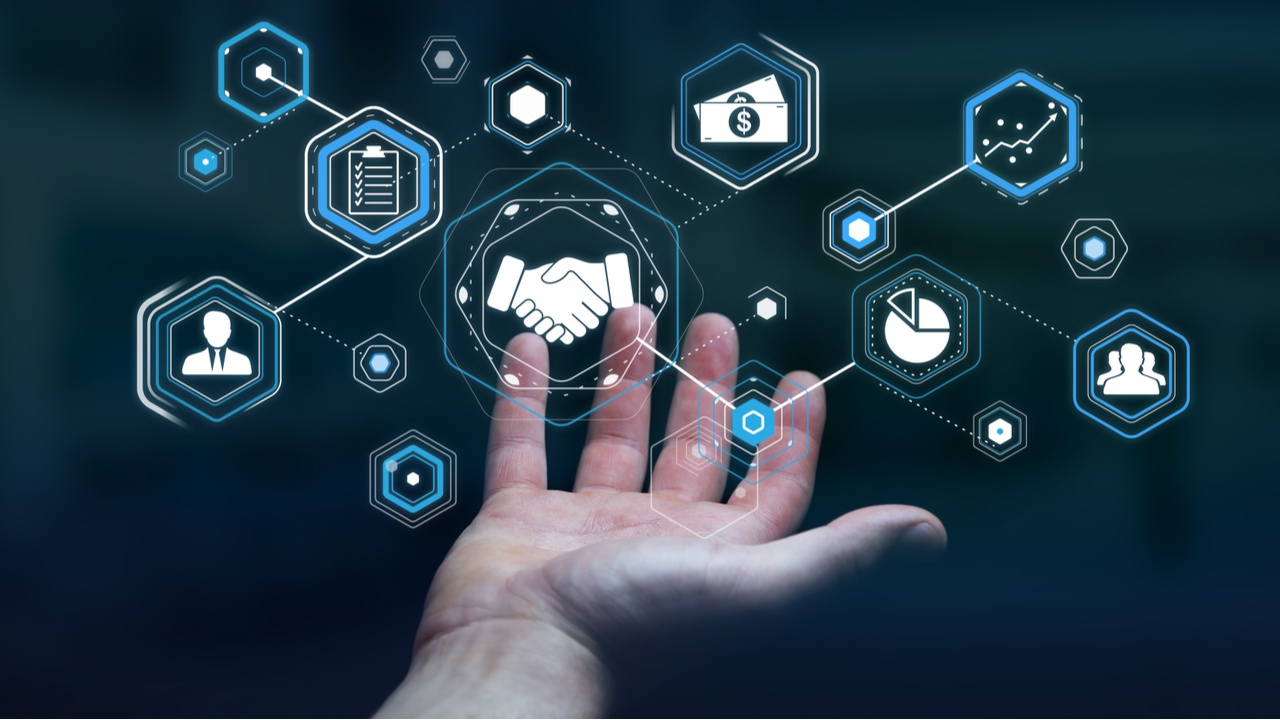 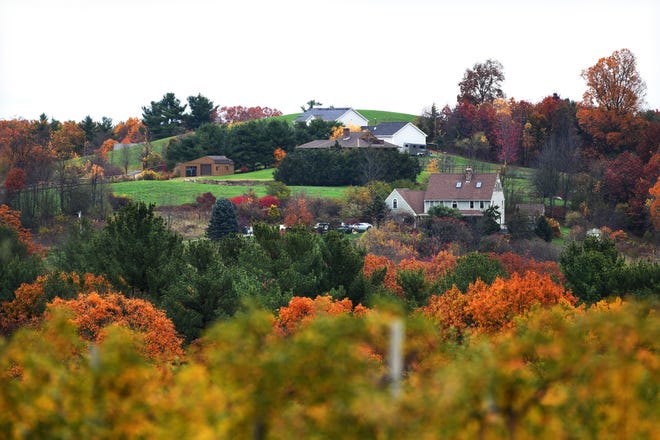 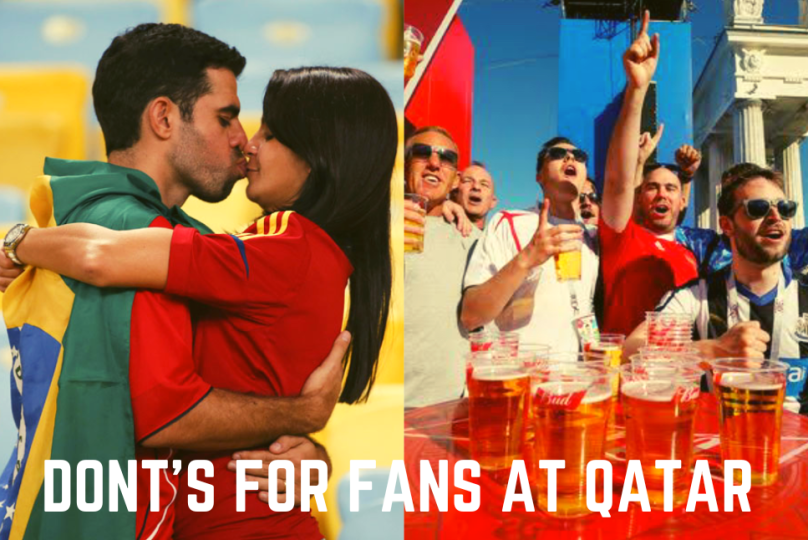 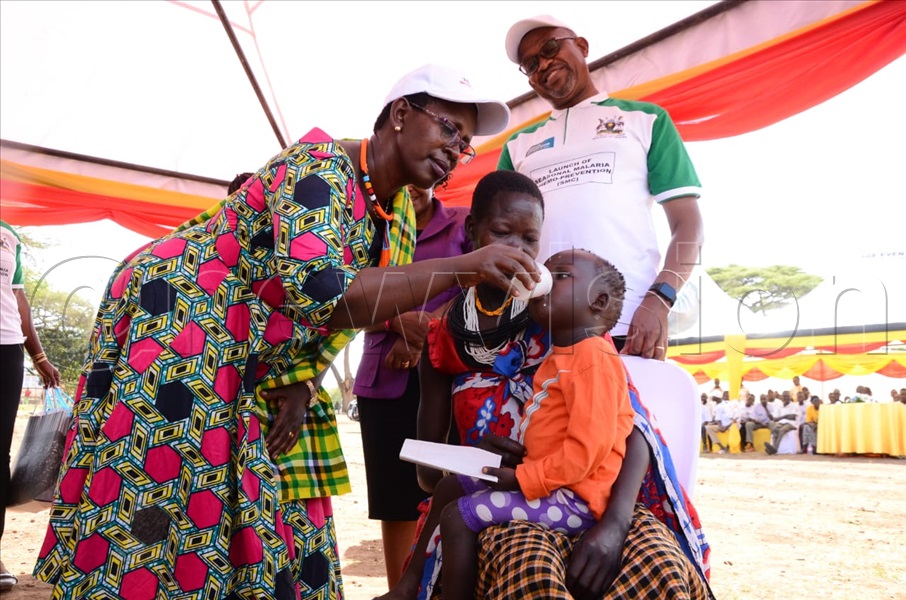 The main prevalence of malaria in the Karamoja region