The Waterloo Region District School Board and its chair, Scott Piatowski, believe a former teacher is trying to use a $1.75 million libel lawsuit to silence them.

In a statement of defense, the board and president say the lawsuit filed by Carolyn Burjoski was brought to “silence the defendants and chill the expression of others” supporting the LGBTQ2S+ community.

The lawsuit was filed after Piatowski arrested Burjoski mid-delegation at the Jan. 17 school board meeting. At the time, she was talking about the content of some books found in elementary school libraries and criticizing the age appropriateness of some of the books regarding sexuality and transgender issues.

The president stopped his delegation, saying he feared it violated Ontario’s Human Rights Code, and Burjoski was removed from the virtual meeting. A video recording of this meeting has been removed from social media.

Burjoski claims that the actions of the board of directors and the president that day and the days that followed caused her considerable embarrassment, distress, anxiety and harm and that they incorrectly characterized her as transphobic. and fanatic.

The council’s defense denies the allegations, saying instead that any harm to Burjoski’s reputation “is the result of the plaintiff’s own conduct.”

The defense also notes that the president has a duty to protect LGBTQ2S+ students, staff, and families from discrimination and bullying because of their sexual orientation or gender identity and adds that they had no intent to inflict emotional hardship on Burjoski.

The document also calls the damages “excessive and remote” and asks that the lawsuit be dismissed with costs.

Burjoski responded to the statement of defense via a video posted on social media.

“What I didn’t expect was that in their defense, this board that interrupted my presentation and kicked me out of the trustees’ meeting, banned me from speaking to my students and colleagues, and publicly slandered my reasonable comments as transphobic hate speech now pleads in court that I am trying to suppress their free speech by suing them. The irony is thick,” she says.

Previous Credit Suisse partners with 'Girls Who Code' and other news 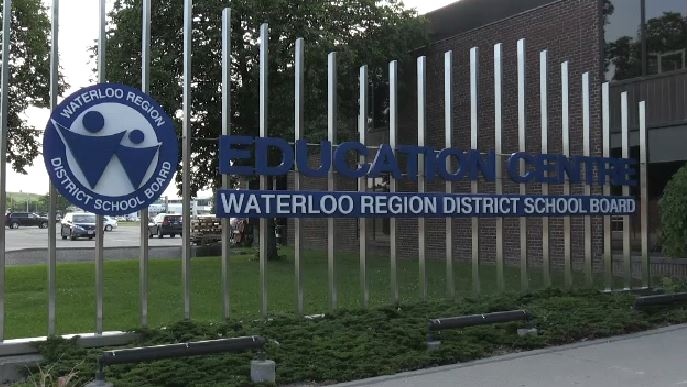 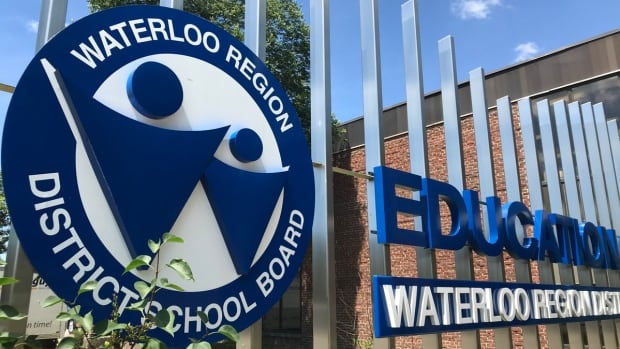 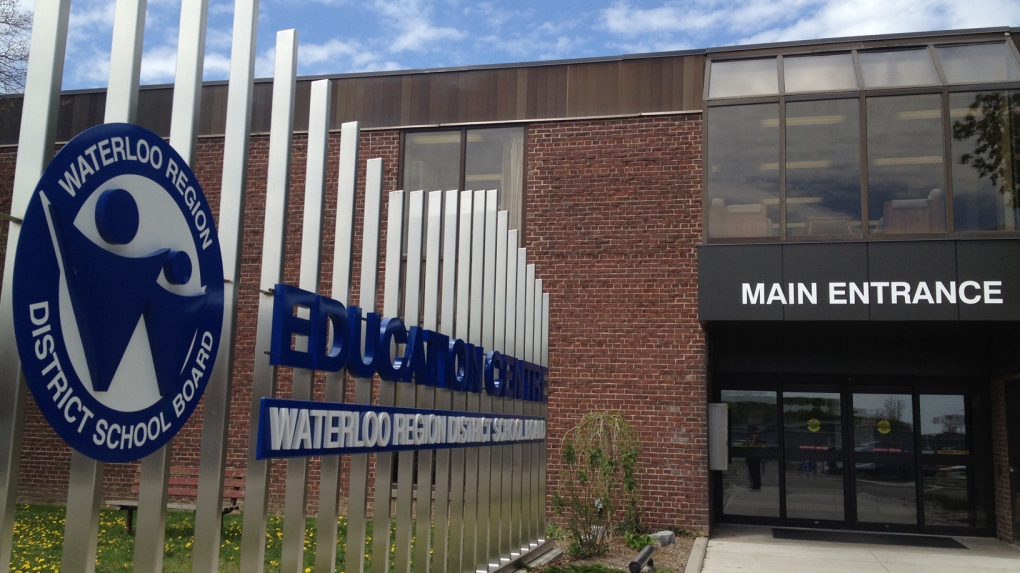 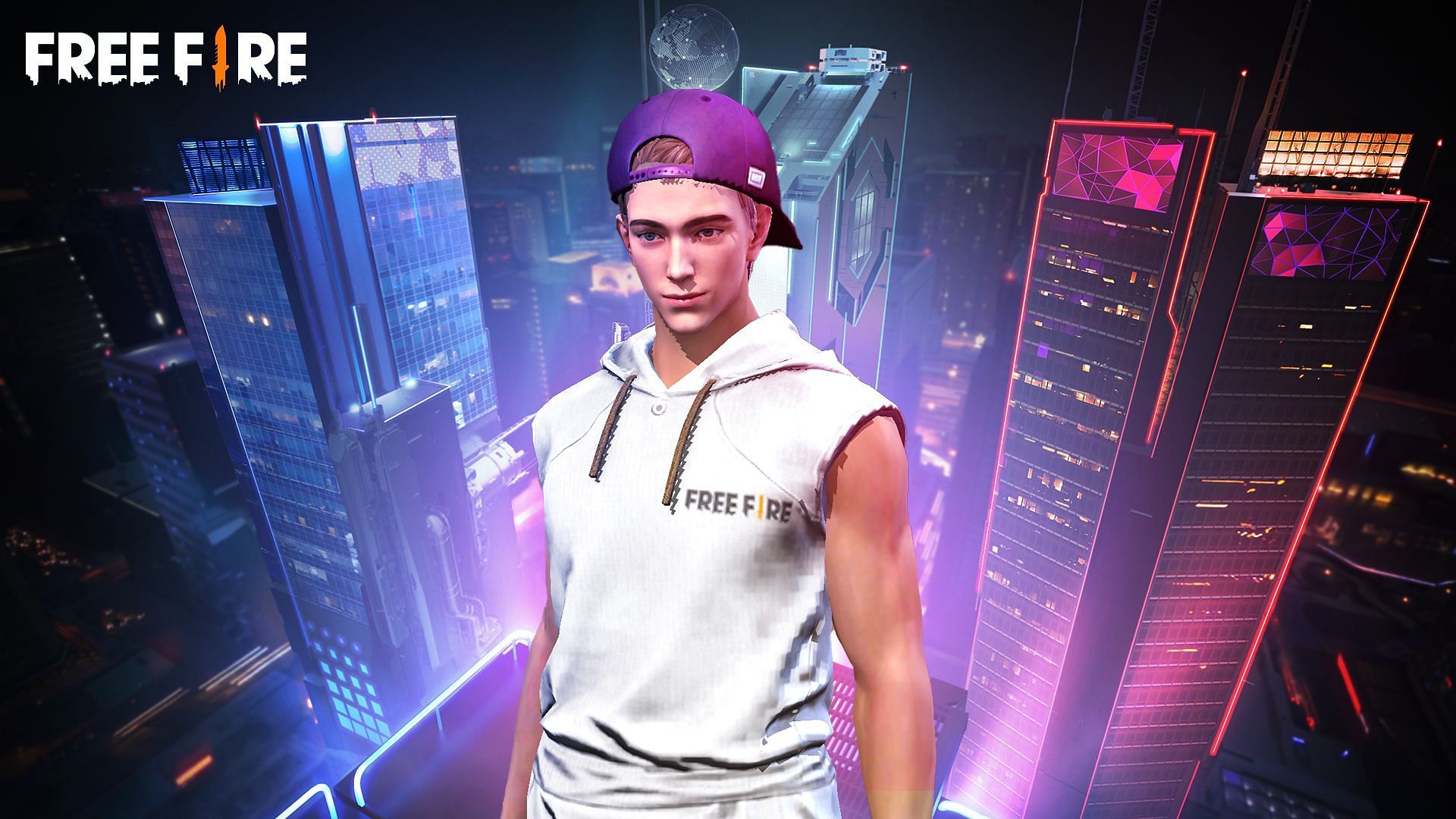